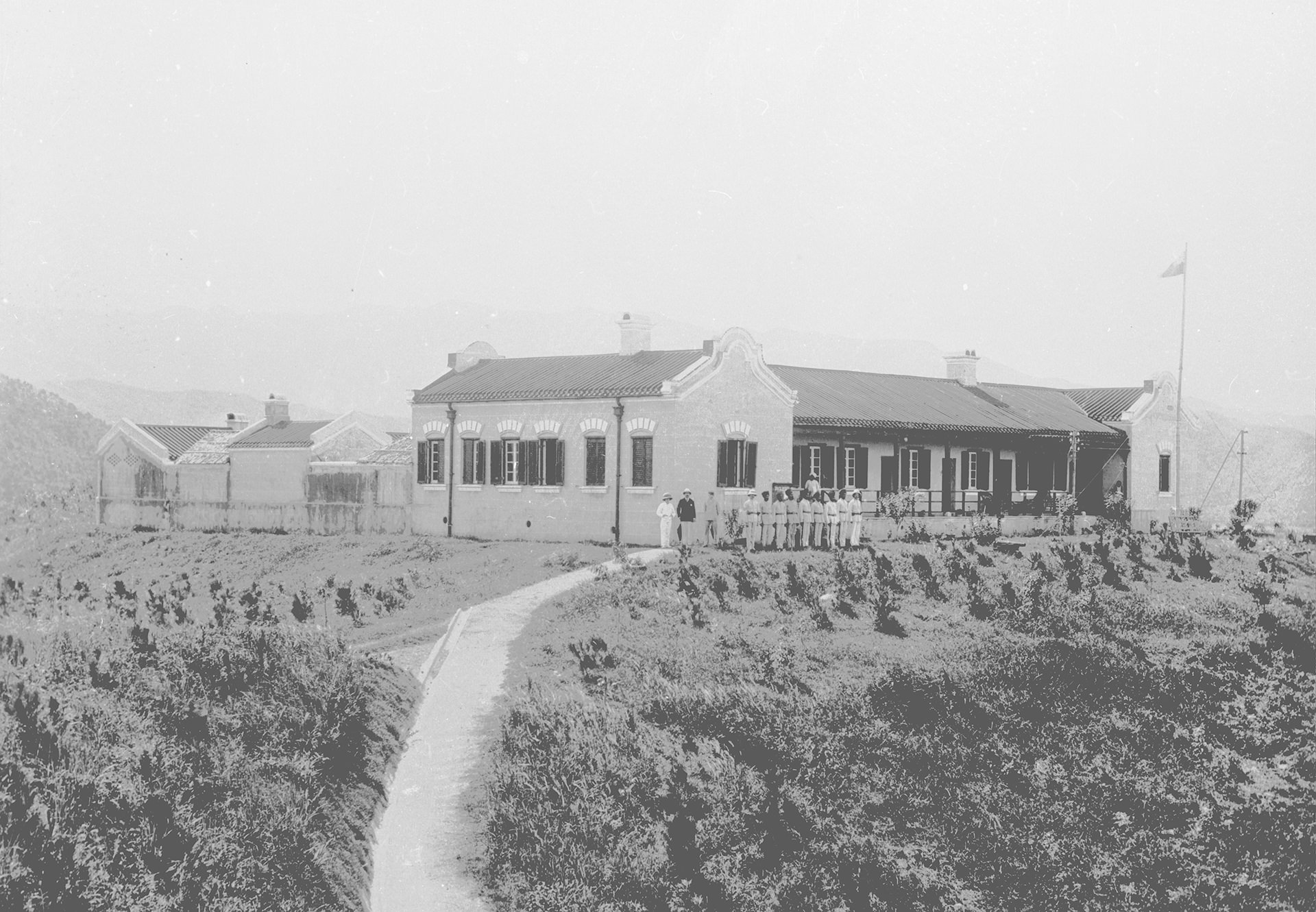 On 16th September 2010, the Development Bureau announced that Kadoorie Farm and Botanic Garden (KFBG) had been selected to transform the Old Tai Po Police Station into a 'Green Hub for Sustainable Living' under the Batch II of the "Revitalising Historic Buildings Through Partnership Scheme" (Revitalisation Scheme).

In revitalising the Green Hub, KFBG adopted an integrated approach to conserve the historic, architectural and ecological values of the site.

The Green Hub started operation in August 2015. At the Green Hub a range of low-carbon living programmes, and residential transformative workshops are now provided, to help individuals and organisations understand the low-carbon living alternatives to unsustainable consumption that is causing climate change and rapid resource depletion.

The aim of the Green Hub project is to transform the Old Tai Po Police Station into an influential landmark for Hong Kong and the region to promote sustainable living and integrated conservation by: